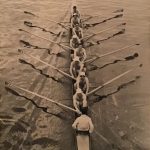 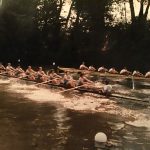 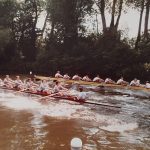 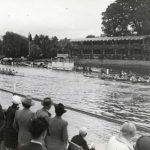 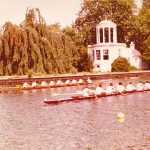 UCD’s first entry at Henley Royal Regatta since 2016 had an excellent run with strong wins against experienced opposition.

UCD knocked out by Princeton University

Both UCD crews through to 2nd Round

Semi-finals in the Britannia Cup

A grateful contribution from the Rowing Development Fund coupled with money raised from the Table Quiz helped the Inter four which raced successfully at Cork and Athlone finalise their plans for Henley Royal Regatta which was to be held from Wednesday 2nd to Sunday 6th July. The crew of Stroke: Dermot O’Sullivan, 3: Siaghal MacColgain, […]