The Roeivierkamp offers an action packed weekend for crews with a variety of racing on Saturday and Sunday. On Saturday each crew completes a 2500m time-trial immediately followed by a 250m sprint alongside their nearest number in the draw. Sunday brings a 5000m time-trial in the morning with a 750m side-by-side sprint in the afternoon against their closest competition from the morning. Points are awarded for each event to determine the overall winner.

The organisation of the event is world class with live results, video streams and impressive rowing infrastructure. Crews came from around the world with Italy, Germany, Spain, Switzerland, the UK and US particularly well represented. Ireland also had its fair share this year with NUIG and UCC both sending Men’s and Women’s squads. Boats for international crews can be rented from the organisers, simplifying the logistics greatly.

UCD had a fine row in the 2500m, finishing 10 seconds back from the NUIG and UCC A crews and 10 seconds ahead of their B crews. The 5000m was very close with UCD and the NUIG and UCC B crews finishing within a couple of seconds of each other. Overall, it placed UCD above their opposite Intermediate crews from NUIG and UCC and gives them something to build on for the coming season.

Many thanks to everyone who supported our Fundraiser Table Quiz that helped make this trip possible, and to Nereus, De Hoop and the Roeivierkamp for their wonderful hospitality. 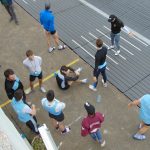 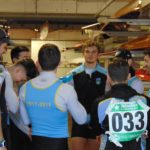 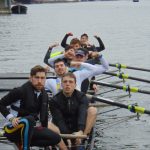 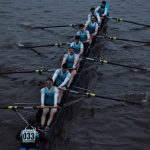 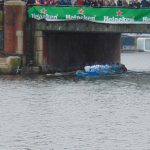 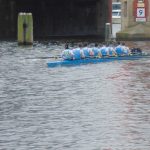 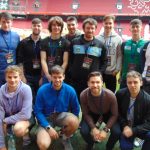 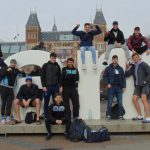 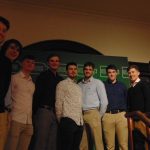