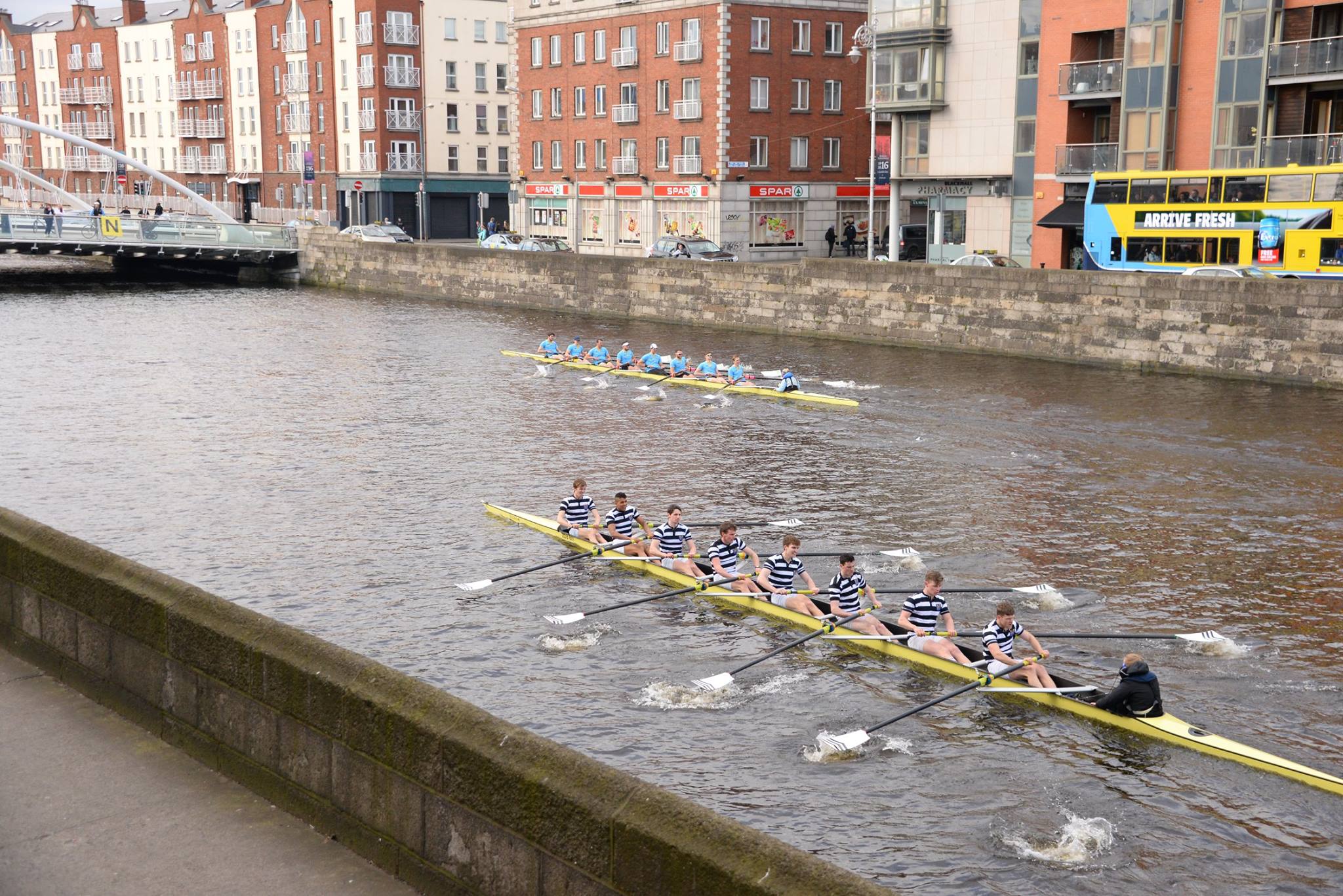 Colours is an annual series of head-to-head races between UCD and Trinity College on the River Liffey that begin at O’Connell Bridge and finish at St. James’s Gate Brewery. 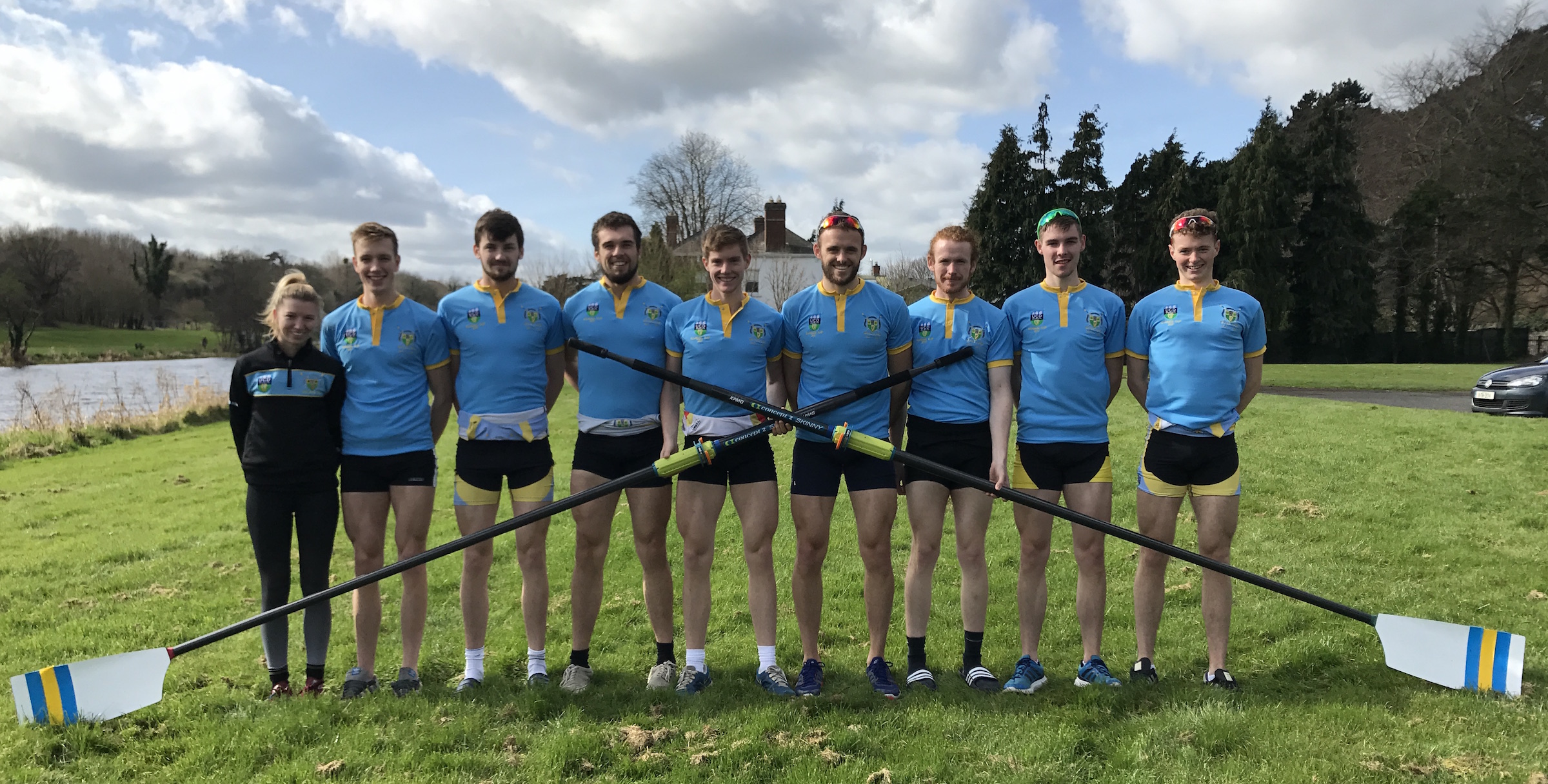 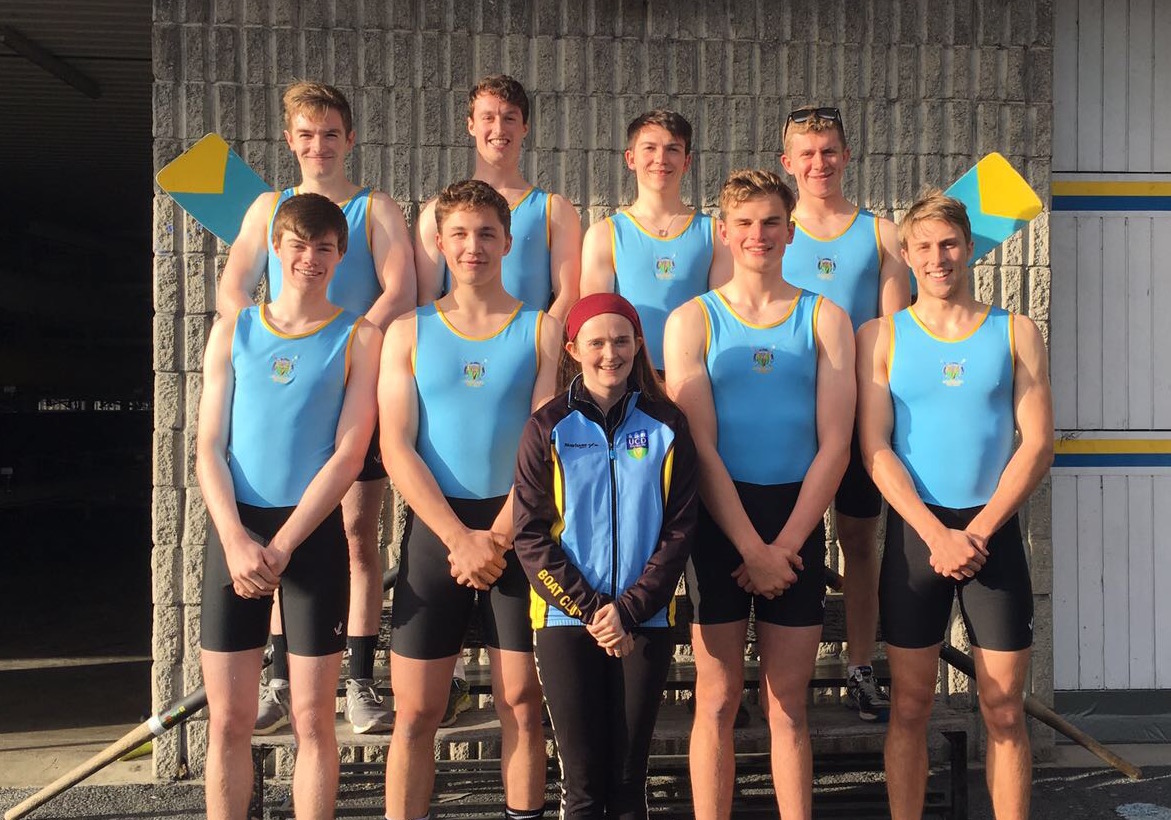 Additionally, Reserves races will take place in Islandbridge on the evening of the 17th March. 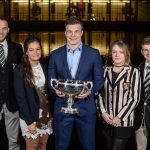 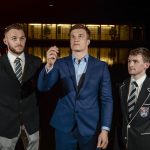 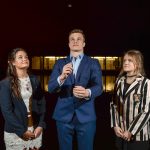 The coin toss was presided over by Leinster and Ireland rugby player Josh van der Flier. Trinity won the toss for both the Men’s and Women’s event, choosing the North station, so UCD’s starting stations are as follows:

Unfortunately, this year it will not be possible to control traffic flow so buses are unable to follow the races. Gardai have also forbidden cyclists from following the race due to safety concerns. Two observation buses will be in place at the finish for spectators to view the end of the races.

We will be video streaming live from the launches following the races on the UCD Boat Club Facebook page. Also follow us on Twitter for up-to-the-minute results as the races take place.