Yet another fantastic day for the club was had at the Dublin Metropolitan Regatta on Blessington Lake. 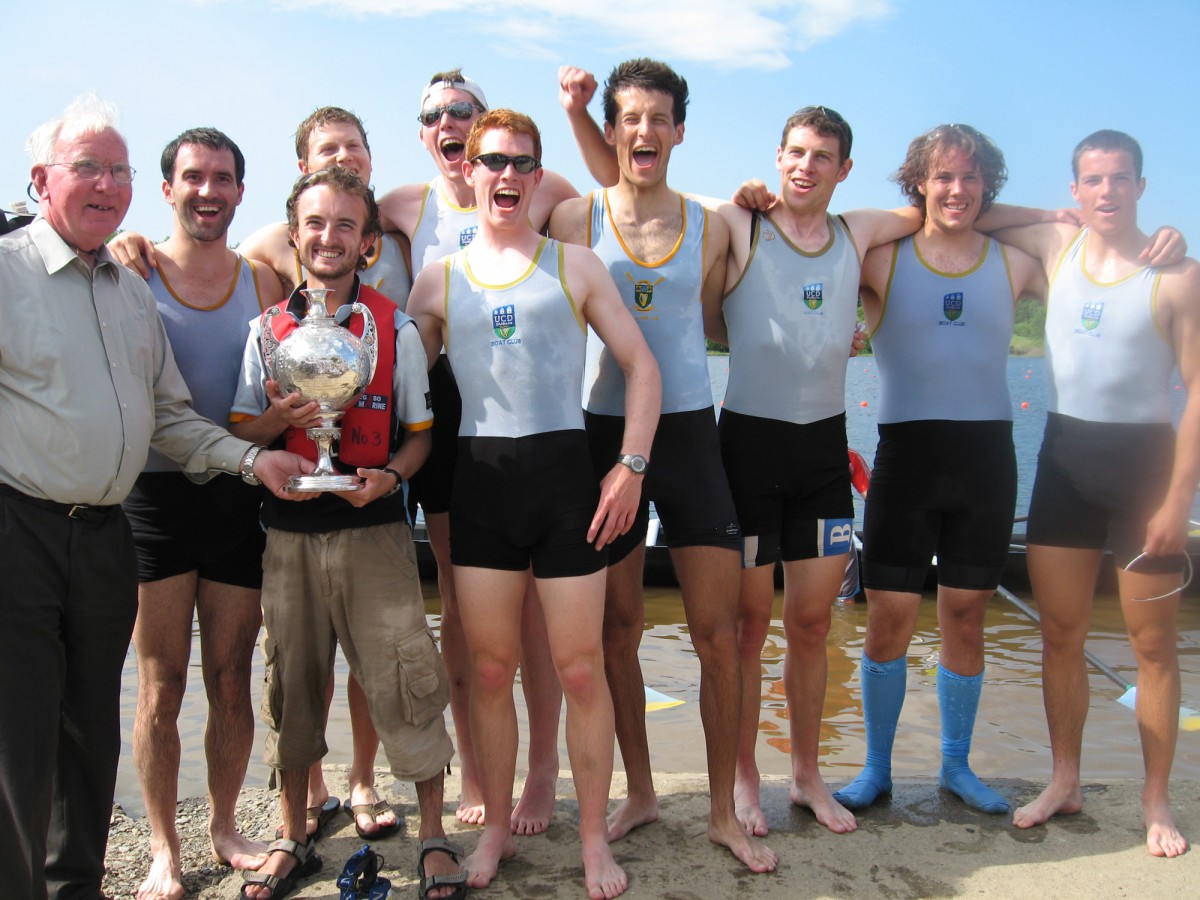 The last time the elusive Pembroke was won by the college was in 2001 and before then, 1964.