Our Novice women took home the Sally Moorhead Trophy while our Novice men were beaten in the race for the Dan Quinn Shield.

The Gannon Cup win means that UCD have won 8 of the last 9 meetings in this event, Trinity having interrupted a 7 year UCD winning streak with their 2015 victory. The overall standings now read Trinity 36, UCD 31 with one dead heat in 1950.

The 2016 Goonan Cup for Novice Men Reserves was also won by UCD.

Congratulations to all crews and their coaches on their performances and results. 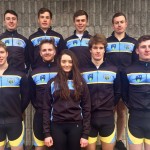 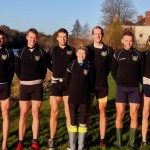 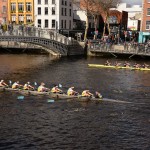 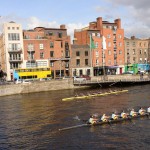 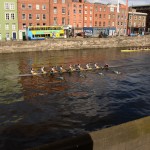 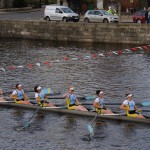 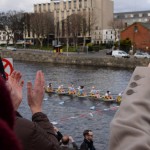 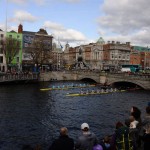 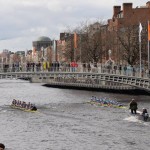 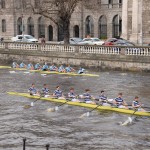 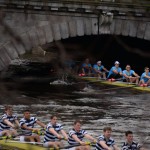 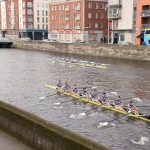 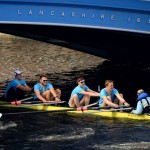 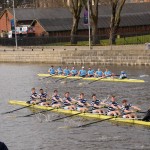 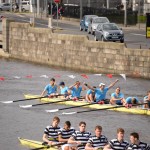 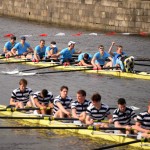 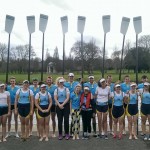 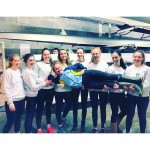 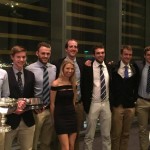