The 68th Annual Colours Boat Races take place this Saturday 12th March 2016. Colours is an annual series of head-to-head races between UCD and Trinity College on the River Liffey that begin at O’Connell Bridge and finish at St. James’s Gate Brewery.

UCD enter this year looking to win back the titles that Trinity took in a clean sweep last year. 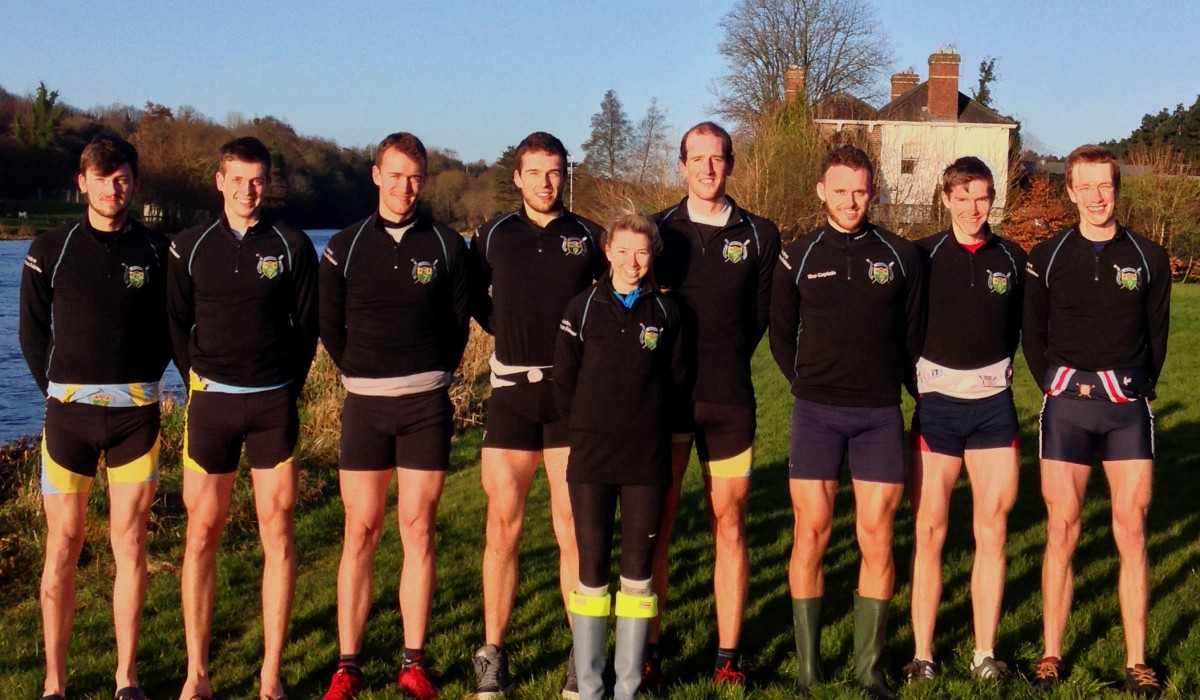 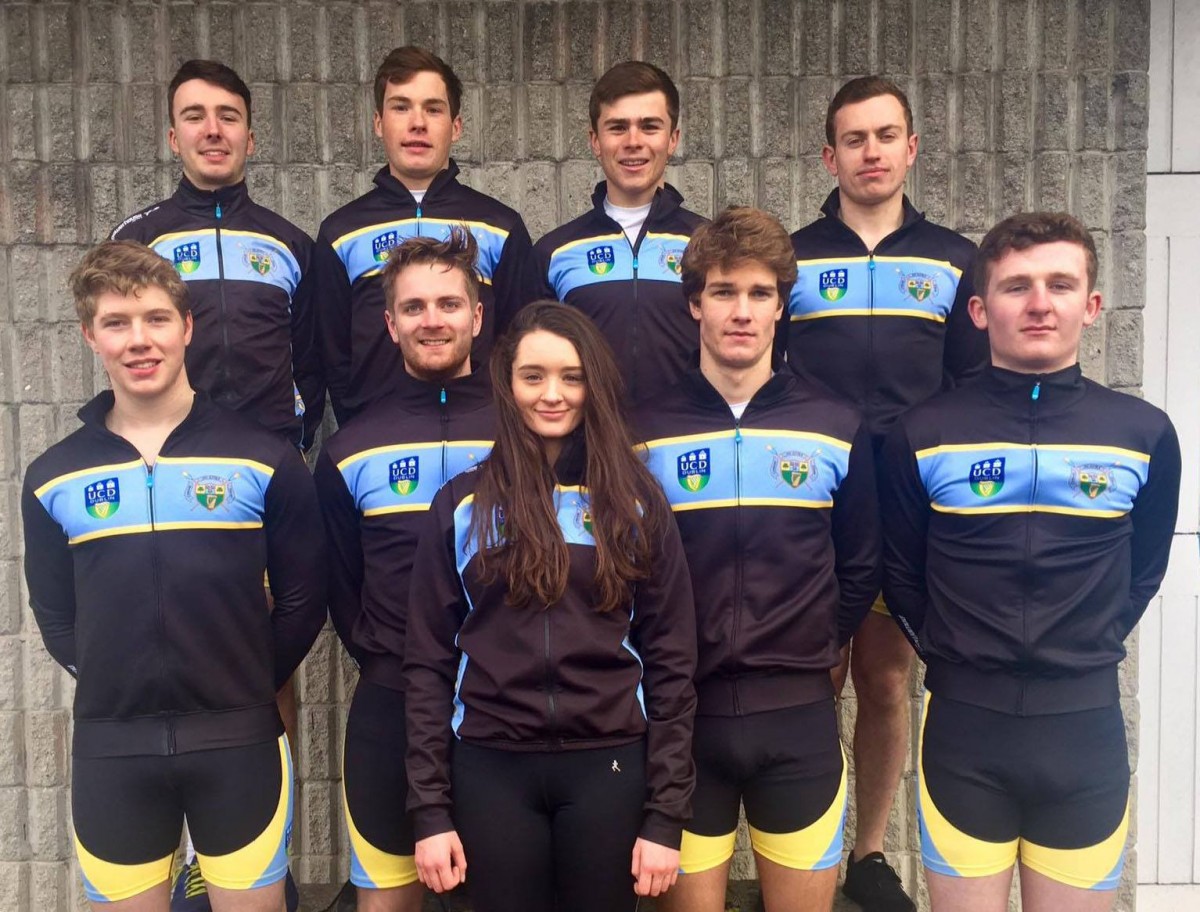 Following a tide inspection, the timetable has been confirmed.

The coin toss was presided over by the Lord Mayor of Dublin Críona Ní Dhálaigh. UCD won the toss for the men’s event with Trinity winning for the women’s. Both winners chose the North station so UCD’s starting stations are as follows:

Spectators can follow the race on six dedicated open top buses which depart from the start with each race. Space is limited so arrive early to ensure a place.

In the interests of safety, Gardai this year have ordered that spectators do not follow the races on bicycles. They are adopting a zero-tolerance approach and fines will be issued to anyone in breach of this so we ask all spectators to use one of the six free open-top buses provided. Buses can be boarded at the start line (O’Connell Bridge on the South Side) and/or the finish (St James’ Gate on the North Side). More information is available at Rowing Ireland.

We will be video streaming the races live on the UCDBC Periscope channel. Follow us on Twitter or Periscope for up-to-the-minute results as the races take place.