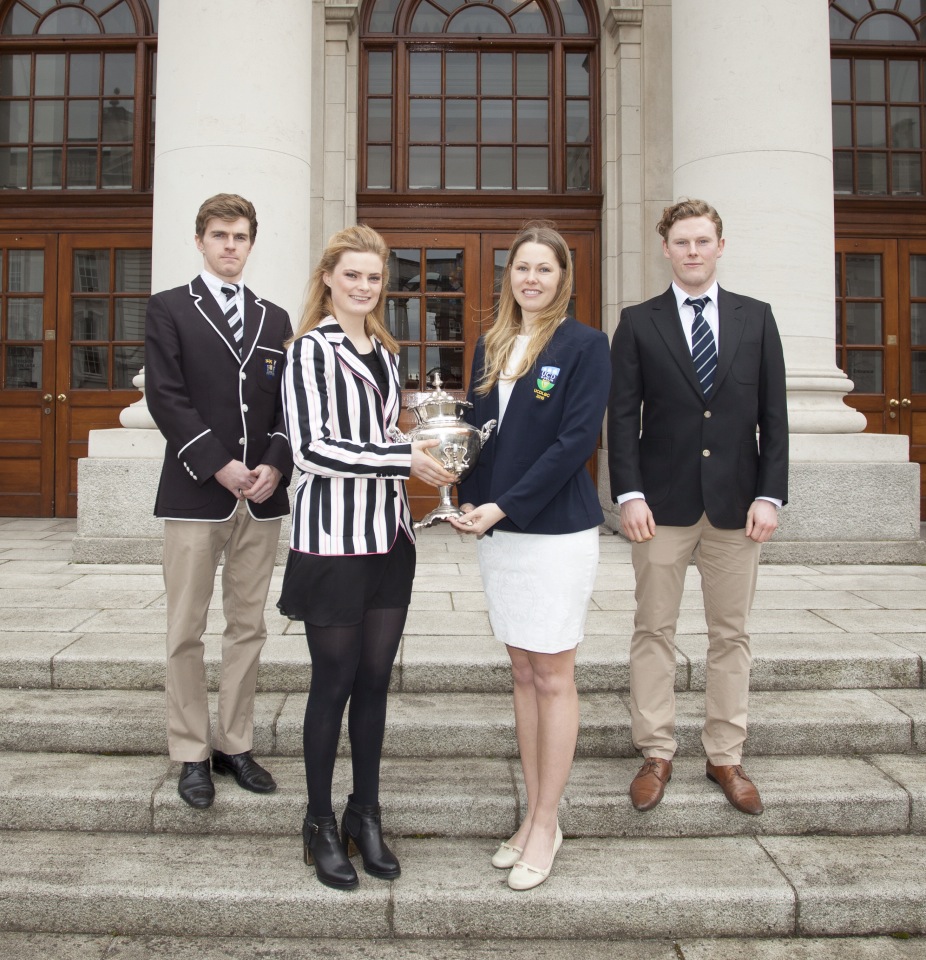 UCD Boat Club have announced their crews to contest the 2015 Colours races against Trinity College (DUBC). UCD enter this year as holders of the Gannon Cup (on a run of 7 consecutive victories) and Sally Moorhead Trophy, while Trinity hold the Dan Quinn Shield and Corcoran Cup.

See the race information below and be sure to come out in your blue and yellow to support the UCD crews on Saturday! 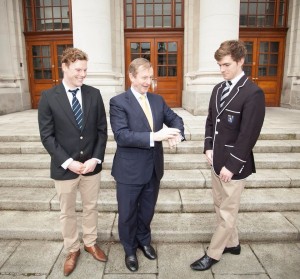 The 2015 Colours races will take place on Saturday 14th March as part of the St. Patrick’s Festival. Colours is a annual series of head-to-head races between UCD and Trinity College on the River Liffey that begin at O’Connell Bridge and finish at St. James’s Gate Brewery.

A coin toss decides which side of the river each club will race. This year the coin toss was presided over by An Taoiseach Enda Kenny with UCD winning and choosing the North station.

Spectators can follow the race on three dedicated open top buses which depart from the start with each race. Space is limited so arrive early to ensure a place. Additionally, an average of 300 spectators follow the races on bicycle.

More information can be found on Facebook (Page or 2015 Event).