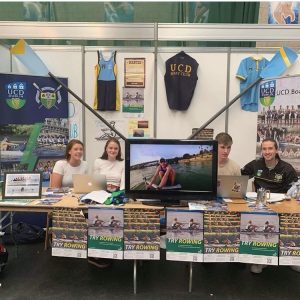 Almost everyone who joins in Freshers week has had no prior experience of rowing. There are varying levels of fitness in our new members so our training begins lightly with two land circuit sessions during the week to get everyone to the same base level of fitness. The water sessions are done in 8 and 4 man boats at the weekend.

Land training: Tuesday & Thursday in UCD Sports Centre @ 6.30 – 8 pm
Water training: Saturday & Sunday on the Liffey in Islandbridge. Due to the large numbers who sign up, you are usually given a time to come down between 9am & 12 midday.

After our first circuit session of the year and a brief meeting to introduce you to the club, we have our ‘Freshers Night Out’ in town. This is a chance for you to meet our experienced members and the other guys you’ll be rowing with.

Already you’ll be starting to feel fitter and stronger than ever. The land & water training sessions continue. Your technique on the water will be improving continuously thanks to coaching from our experienced members, alumni and Head Novice coaches, Mark McShane and Barry O’Connor. Boat line-ups will begin to form and a bit of healthy squad competition for seats in the 1st boat develops. You will start to realise why rowing is the ultimate team sport.

Our P.R.O arranges a few more ‘break the ice’ nights out on campus or in town with the novices from the Ladies Boat Club. 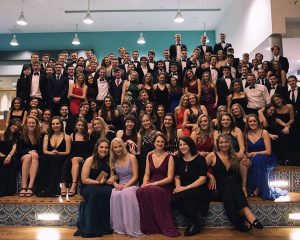 November sees one of the social events of the year, Boat Ball. Usually occurring on the Thursday of week 12, this pre-exam blow-out gives rowers relief from the hard work being done in the gym, on the water and in class.

Before the Christmas break, you will be inducted into competitive racing at the notorious Butler Cup. This knockout competition against your fellow 1st year novices in the indestructible & unsinkable four man battleships known as the ‘tubs’. This proud competition dates back to the 1930s. Rules of racing? Anything goes. 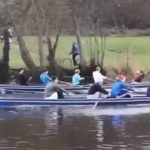 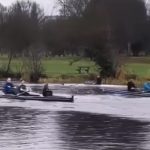 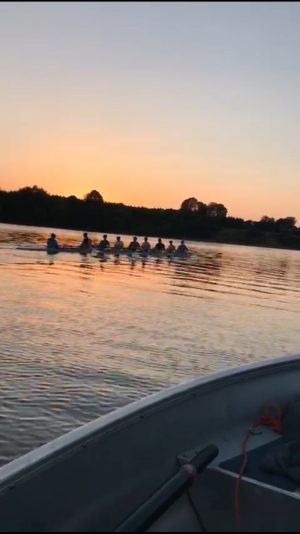 During your Christmas holidays from college there is a training camp trip to Seville, Spain. This gives the novice squad a chance to bond, get some quality training done and get a break from the cold hard weather.

At this stage of the season, you will have been introduced to the joys of ‘erg testing’. These are 2km or 5km rows against the clock used by the coaches to aid in selection choices and test your mental toughness in addition to your fitness. 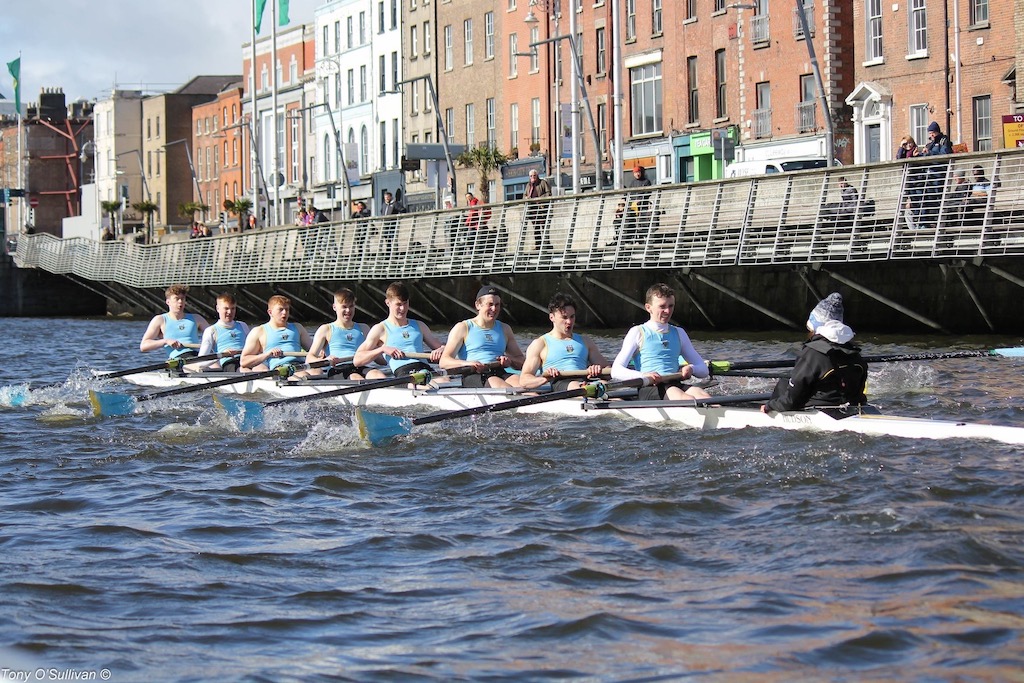 This is where the racing season really gets underway. There are two weekends of racing, ranging from 1-on-1 sprint knockouts to adrenaline charged, 6-lane straight lane racing.
The 1st weekend consists of Neptune & Commercial Regattas. These are 1-on-1 knockout regattas over 1,200m & 1,000m courses on our own stretch of river in Islandbridge. The University Championships & Lough Rynn Regatta are held the following weekend on a 6-lane 2000m course in Lough Rynn, Co. Leitrim. The University Champs are the 2nd of the club’s top 3 racing priorities of the year. 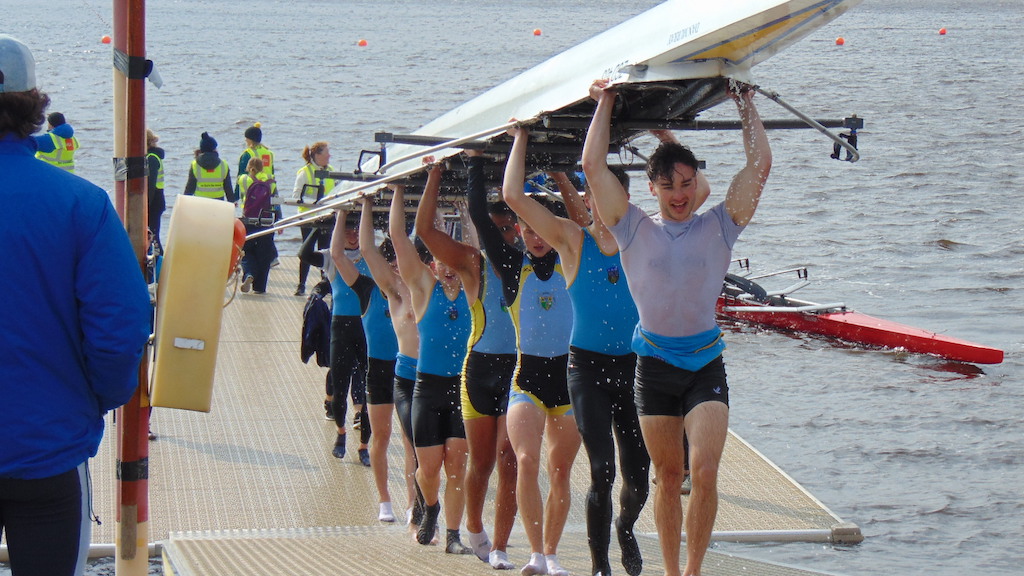 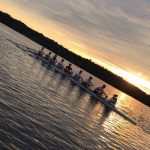 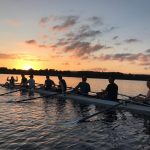 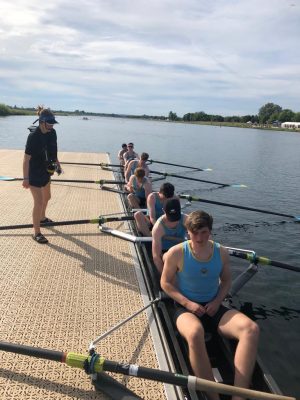 London Metropolitan Regatta takes place in early June. This 2000m racing takes place on the London 2012 8-lane straight course on Dorney Lake. Cork Regatta is also raced in June and is a good indicator of form for the approaching National Championships. 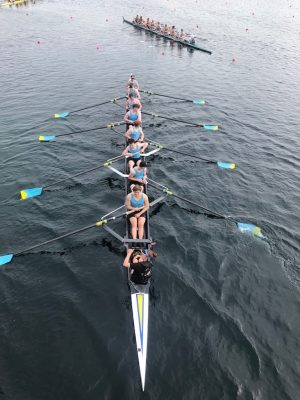 This is what you have trained for all season.
To win a National Championship.
This will be your toughest and fastest race of the season. Every club in the country trains to race at their peak here.
You get one shot. The season ends here. Race to win. 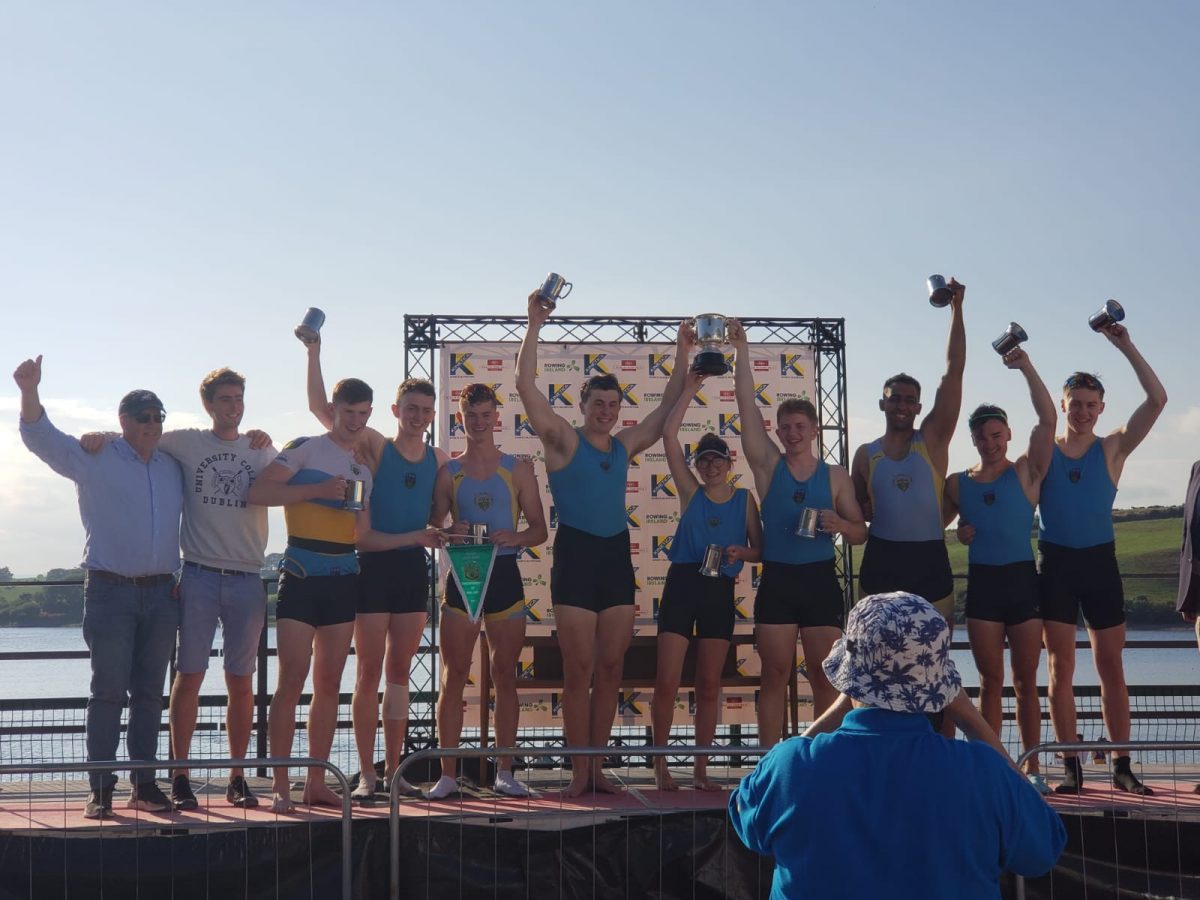