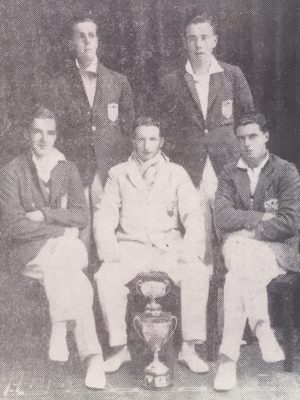 No sooner had the last shot been fired on the approaches to Berlin when “National” were back in the business of collecting trophies. A fine , which included such as Paddy Dooley – later to become captain – Donie O’Leary (now a doctor in the U.S. of America) and Denis Sugrue (well-known Dublin surgeon) were first to break the barren spell. 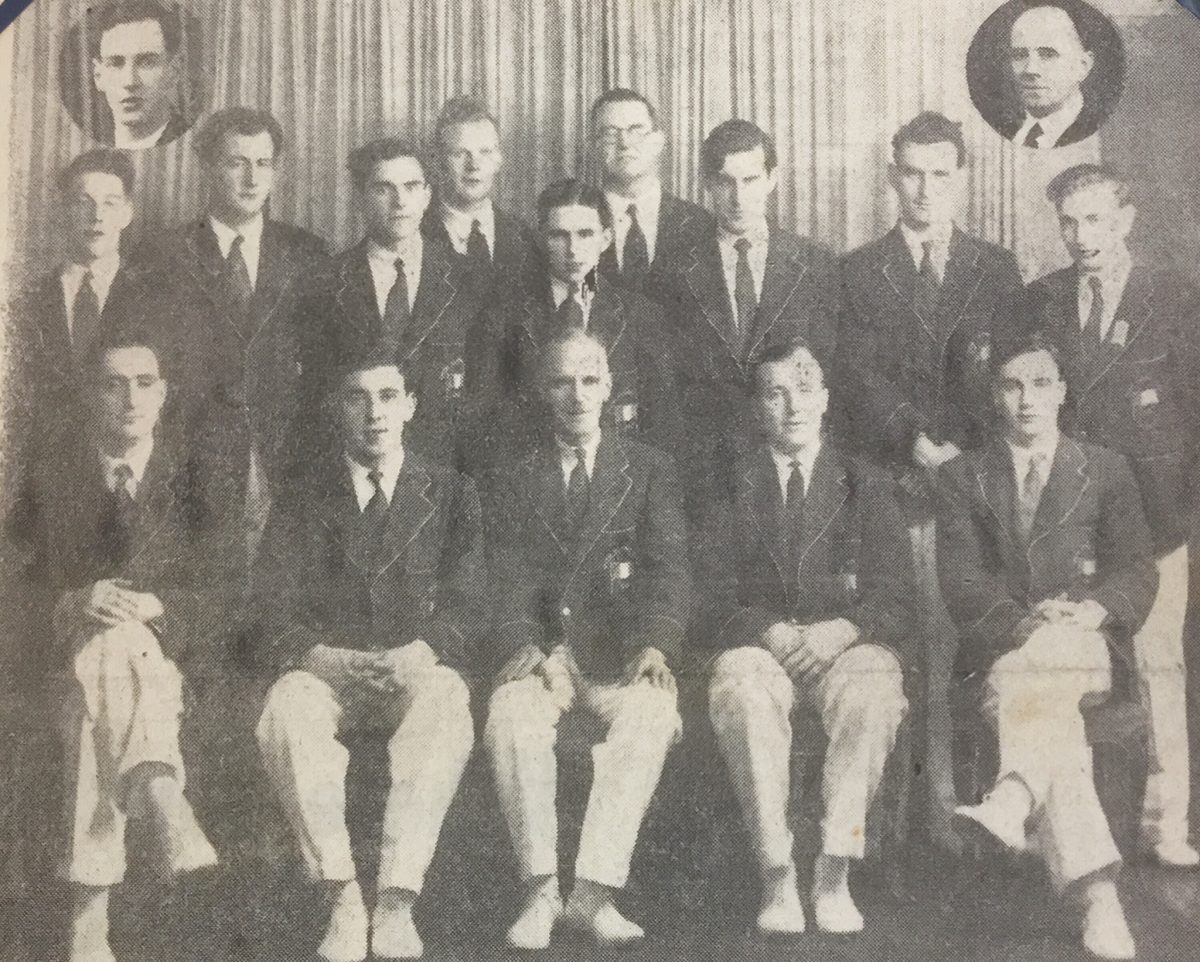 Belfastman, Danny Macauley, took over as Captain in 1950, was re-elected in ’51 and under his steady and sturdy leadership, coupled with the expert coaching of the late Ray Hickey the club annexed the Senior and Championships.

The Junior and were added in the following season, but the remainder of the fifties – with the exception of ’55 when they again captured the Senior – were largely unspectacular. 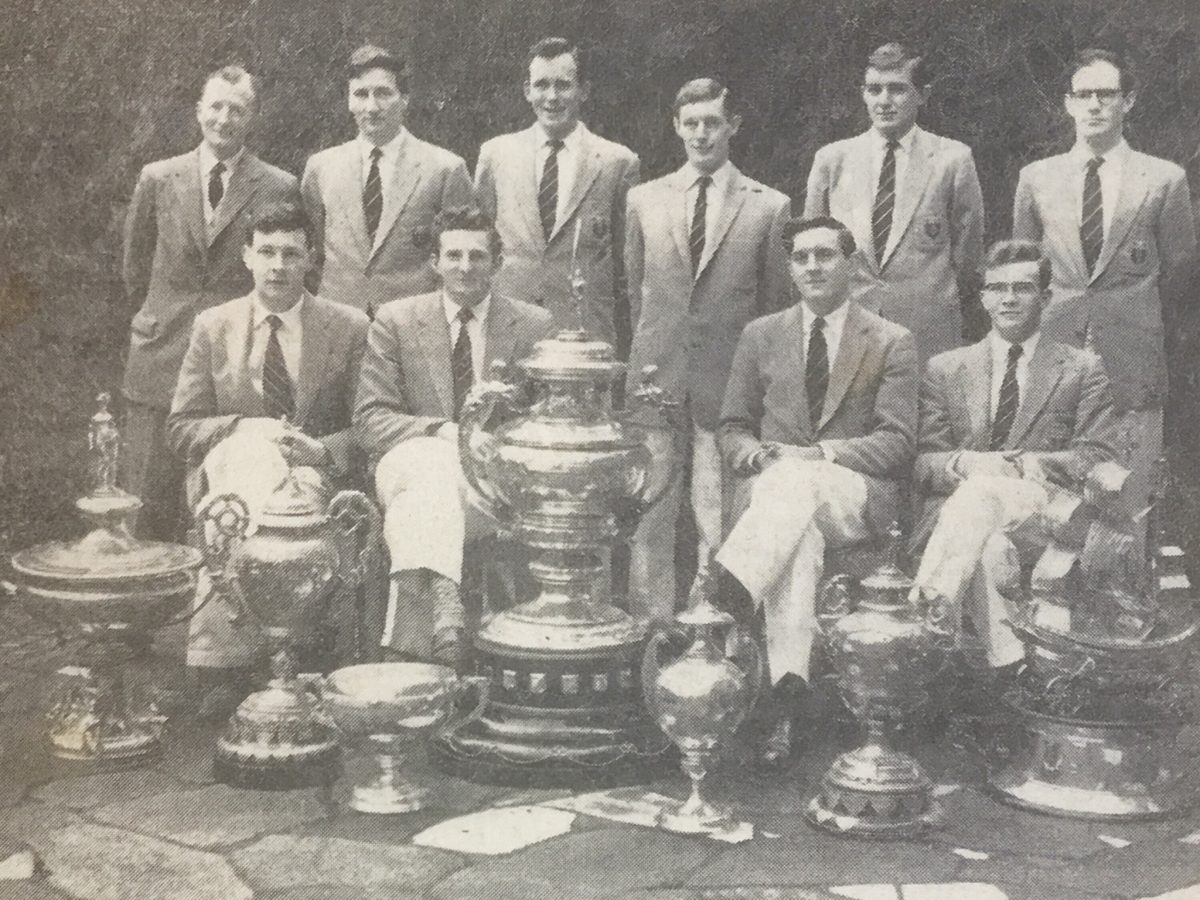